Come One Come All!! East Point Stands with the Global Climate Strike

Our house is on fire — let’s act like it!

As most East Point supporters know, our organization has been connecting the dots between the climate crisis and social injustice for a long time now. Given the scientific facts, humanity’s continuing plunder of people and planet is nothing short of insane. It becomes increasingly evident with each passing day that our beautiful planet’s life support systems are in grave danger, and that none of the struggles we are all engaged in will have a fighting chance unless climate catastrophe is averted. 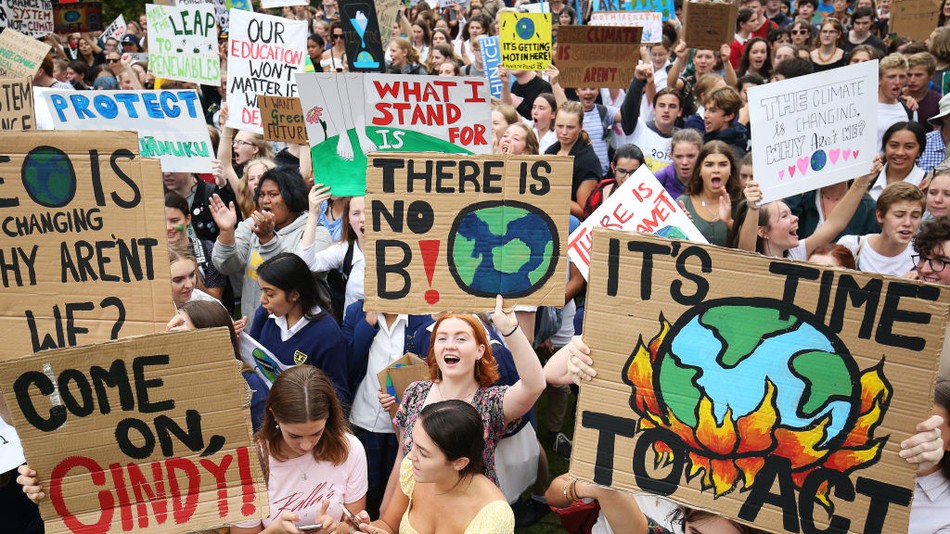 We urge the entire community of East Point supporters to follow the lead of young climate strikers all over the world and strike from work and school on September 20th!

The 350 Bay Area youth activist group Youth vs. Apocalypse has put out the call:

“On September 20th, starting at 10 at 90 7th St. in San Francisco, we call for a youth-led climate strike march, going to different targets that are contributing to the climate breakdown, leaving our mark to let these places know what we are fighting for. We will start at the office of the Speaker of the House Nancy Pelosi and will connect targets in government, finance, and energy. For those that can’t join in person, we will be asking people to post on social media and tag our targets.”

“On September 27th,  youth and adults will head over to Chevron’s headquarters to demand them to contribute in repairing the harm they have done to the people, the environment, and other species. Together we will demand them to promise to become the first gas/oil company to switch to an all green renewable system, and stop producing fossil fuels by 2025.”