In the Likely Event of an Attempted Coup

East Point Peace Academy celebrates the efforts of friends and colleagues around the nation who are steadily, diligently preparing for November. It stands to be a November of unprecedented importance and quite likely of unprecedented political and social chaos. An increasing number of us believe that an election-related coup attempt by the Trump administration is extremely likely, and have begun to organize ourselves accordingly. While East Point's efforts are focused on organizing local direct action teams within the framework of the Yet-To-Be-Named Network, we're relieved to know that others are focusing on strategy-building for national mobilization. We expect that the teams we form here in the Bay will soon lend strength to a concerted nationwide effort to protect the most basic tenet of democracy: to count and honor the votes of the people. 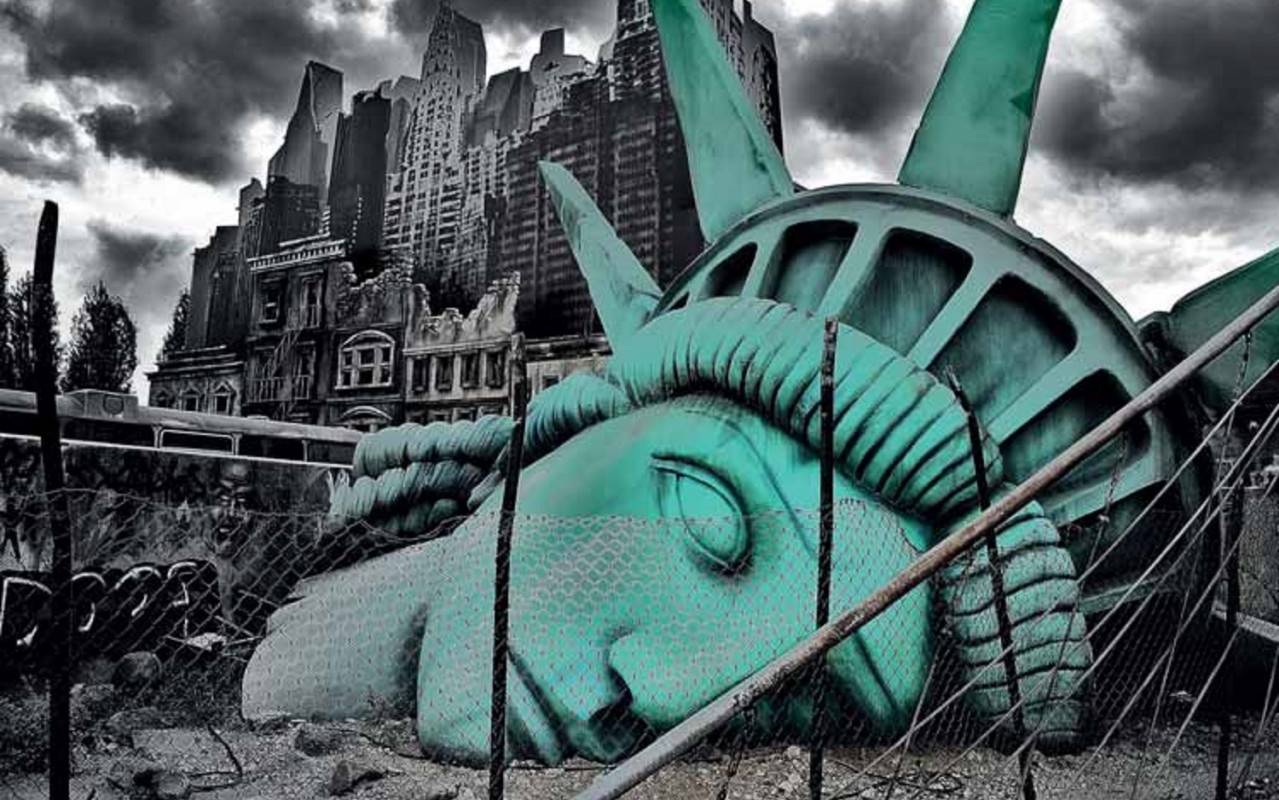 We encourage courageous conversations during the coming days. One of the most powerful enablers of authoritarian takeovers is the psychological denial of well-meaning people. Sharing with loved ones that what we're seeing today are the tell-tale signs of an imminent authoritarian power-grab is key to building community readiness to actively and effectively respond.

And we encourage folks to get plugged into the growing movement! Check out East Point's local offerings, geared toward the formation of local direct action teams: My Grandmother's Hands Study & Practice Series for White-Identified People and Fierce Vulnerability for BIPOC (Black, Indigenous, People of Color).

And also check out ChooseDemocracy.us, a national effort to protect the fragile remnants of our democracy during this wild election season: "by voting, making sure all the votes are counted, and preparing to take the streets in the case of an attempted coup." Our friends, social movement giant George Lakey (check out George's talk during East Point's "Where Do We Go From Here?" Speakers Series) and community organizer and author extraordinaire Daniel Hunter (check out Daniel's powerful organizing guide Building a Movement to End the New Jim Crow) are two of the engines behind this important effort. We're hoping that a critical mass of folks in the wider East Point community will attend the two-part training sequence that George will be offering with co-facilitator Zein Nakhoda, September 23rd and 30th, titled "How to Beat an Election-Related Power Grab by Donald Trump". We're hopeful that this training will spark ideas for how Bay Area changemakers can contribute to this pivotal national struggle. Toward that end, East Point is picturing a local debriefing session after the conclusion of the training.

Lastly we recommend that interested folks check out another powerful offering called Listen, Learn, Act: Nonviolence for Community Safety, led by friends from the Nonviolent Peaceforce. Listen, Learn, Act is a 10-hour training process "designed to support our right to public protest by building capacity in local groups to prevent violence during civil resistance actions and provide protective accompaniment for human rights activists."

Let's get plugged in!! Now's most definitely the time.