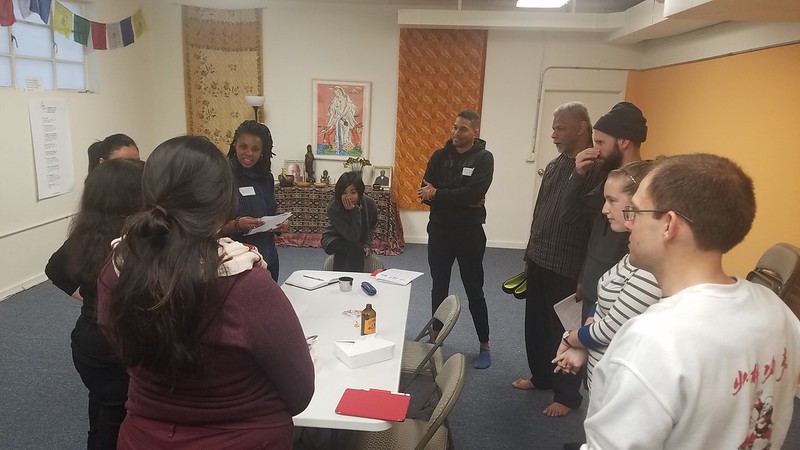 The words that Martin Luther King, Jr. spoke in the video above on the eve of his assassination were the last words he ever spoke in public.  A final reminder to all of us of his strength, his courage and his unwavering faith in our ability to reach the Beloved Community.

While that was the last time that the world saw him speak, those were not his final words.  Shortly after giving his famous "I've Been to the Mountaintop" speech, Dr. King went back to his room at the Lorraine Motel in Memphis, TN.  There, he would meet with some of his closest advisors.  Among them was Dr. Bernard LaFayette Jr., then the National Coordinator of the Poor People's Campaign.

As Dr. LaFayette was walking out of the motel room to fly to DC to attend a press conference, Dr. King called out to him, "Now Bernard, the next movement we're going to have is to institutionalize and internationalize nonviolence."

It was a comment made almost in passing, the meaning of which Dr. LaFayette did not quite understand at the time.  He simply thought that they would continue the discussion next time they spoke.  Unfortunately, there would be no next time, as just hours afterwards, Dr. King would be shot. 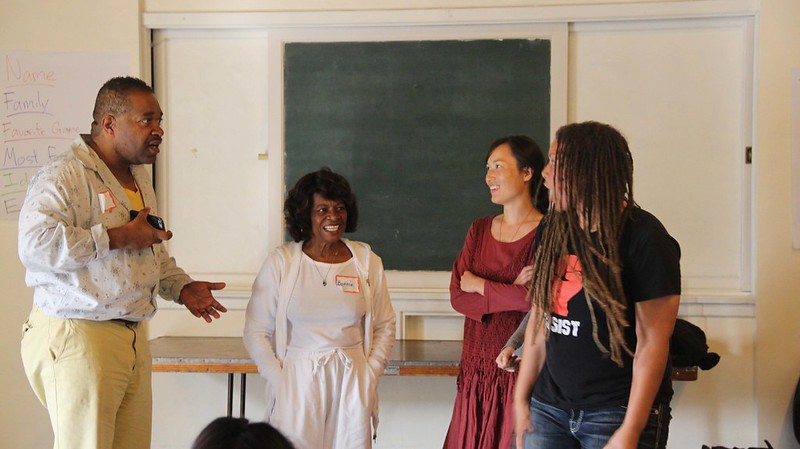 Dr. Bernard LaFayette Jr. would take those words, to "institutionalize and institutionalize nonviolence," as Dr. King's "Final Marching Orders."  He would go on to work with David Jehnsen, another Civil Rights activist, to create the Kingian Nonviolence Conflict Reconciliation training curriculum.

Since the 1980s, Dr. LaFayette Jr., David Jehnsen, and their allies have trained countless thousands of trainers from around the world in the only philosophy and training curriculum ever given the right to use Dr. King's name by the late Coretta Scott King.  This was made with the promise that the quality of the training will never be watered down; that this philosophy, representing the legacy of Dr. King, will always live up to its name.

Kingian Nonviolence has since found a home in prisons, jails, social movements, law enforcement agencies, schools and communities in dozens of countries around the world.  It has helped movements achieve social change, communities transform the culture of violence, and individuals find peace. 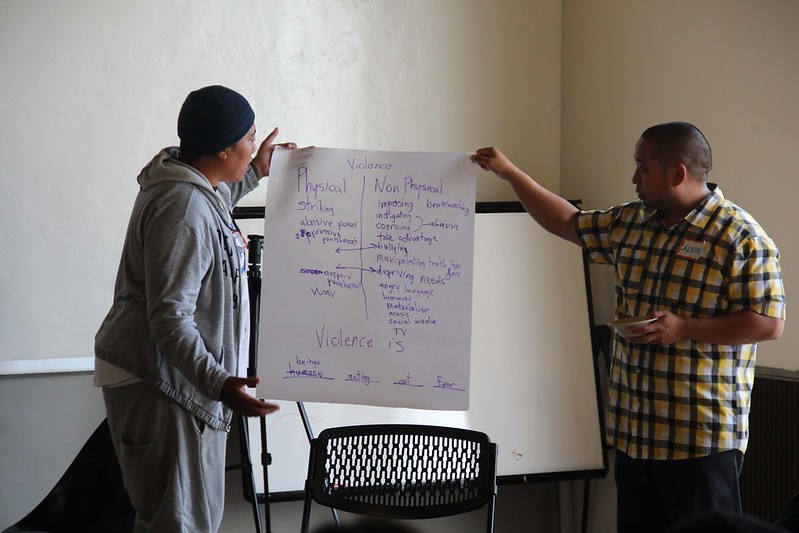 A Brief Introduction to Kingian Philosophy

This training has been so successful in so many different settings because of its broad approach.  Conflict is universal, and whether you are dealing with conflict on a global level (between the rich and the poor), community level (street violence), social level (co-workers), interpersonal level (family), or personal level (internal), this philosophy applies.

For a deeper dive into the Kingian philosophy, attend an Introduction to Kingian Nonviolence workshop, or check out Kazu Haga's book, Healing Resistance: A Radically Different Response to Harm.